After leaving Germany, Fred Marcus arrived in Cuba and because of red tape had to make it his home for almost two years. To make a living and support himself, Fred took photographs of other immigrants and their families on the beaches of Cuba. He developed them in his bathtub at night, making his bathroom a makeshift darkroom. Most of Fred’s photographic knowledge was self-taught and he was considered a brilliant portrait photographer.

After arriving in the United States, Fred decided to set up shop in New York City. The studio is still in the same location that it was 70 + years ago, only much larger. New York was his choice because his clients from the Cuban beaches were all coming there. He followed, and they remembered. They used him for their family portraits and soon he was photographing their family events.

Today, people from around the world call to use our services, and they can always count on the highest standards of quality and uncompromising customer service. 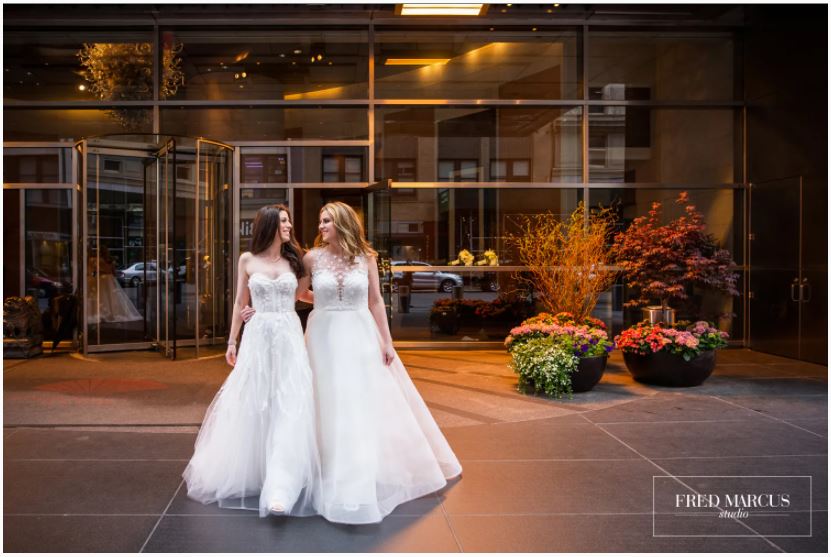