DJ Tikka Masala is a Brooklyn-based DJ, producer, and artist, originally from Kolkata, India, and raised mostly in Princeton, New Jersey. She is resident DJ at the historical Henrietta Hudson, the oldest lesbian bar in the country, where she has been throwing a Thursday night party called Homotown, since 2014. This event was listed on the New York Times roundup of the hottest parties for queer women, in their Pride 50 issue, and draws a diverse local audience of queer women from the 5 boroughs and beyond. 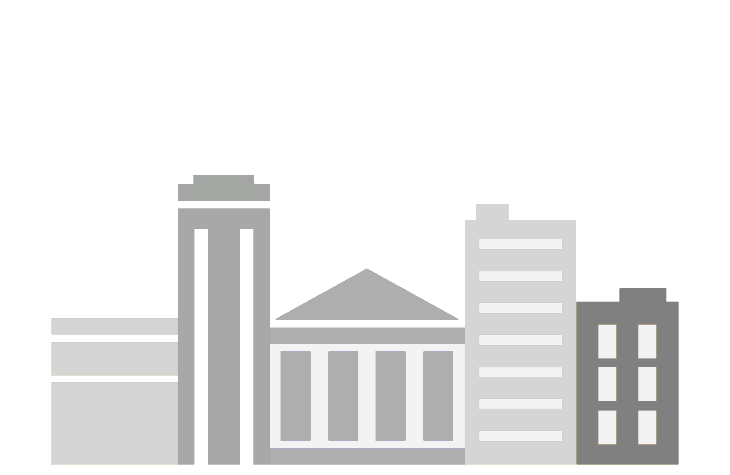