The Dexter Lake Club Band is New York City’s only event band to ever be featured on the Cover of The New York Times, and has also been featured in New York Magazine, NPR, NBC.com, CBS This Morning, MTV, Martha Stewart’s Weddings, Us Weekly, Celebrity Bride Guide, Brides Magazine, Whalebone Magazine (Montauk), and the Knot.

Dexter Lake was phenomenal! They worked with us at every turn to create an evening that was totally tailored to what we were looking for. Their renditions of our selected songs were incredible - they really capture the original artists' sound while bringing their own unique style to your favorite hits. They are truly such talented musicians. Everyone complimented them all night and had a blast dancing! Would definitely recommend.

We couldn't speak more highly of Dexter Lake Club. Right off the bat, communication leading up to the wedding was such a straightforward and easy process. Then, the actual wedding day was terrific! The minute they started their set, our guests flocked to the dance floor and that energy kept going all night. Their song selection was spot on and we felt that they nailed every song they took on - especially those that we requested. Such a talented group! We had a blast at our wedding and are so thankful to the band!

Dexter Lake Club Band performed at my wedding in NJ on August 29. They crushed it! They rocked the whole night and everyone, young and old, loved the music. They were also very easy to work with and responsive during the whole planning process. I would highly recommend using them for a party or wedding if you are looking for a rock band!

Great band easy to work worth and can play an amazingly amount of songs. All I can say is wow!

Dexter Lake Club Band was recommended to us by our fabulous wedding planner, Arney Walker. We had never seen or heard them in person but we were assured they would be fabulous. Let me just say that they were the most incredible band ever and they exceeded all expectations. Not only are they highly talented, but also, they are professional, accommodating and easy to work with. I cannot say enough good things about them! 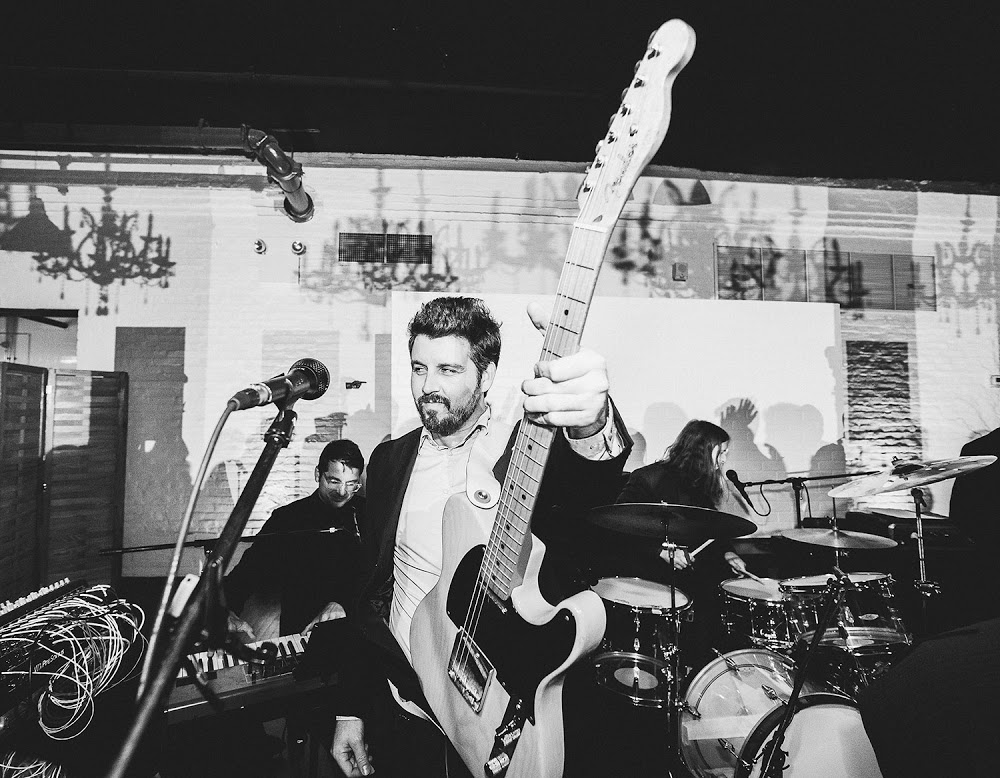