Delicacy Cakes gave us beautiful and delicious cakes for my son’s birthday. They brought out vision to life which we really appreciate. I do wish the ordering process was a bit simpler because I had to ask a few time for the cost and filling options. I recommend calling or visiting the shop for really great service!

I had ordered a cake from Delicity for my baby shower, and the cake and customer service were amazing. So I decided to order from them again. Unfortunately the second time around everything was horrible. I talked to them about a cake for my daughter’s baptism 2 months in advance, and made the payment three weeks before hand. Our event was at 2:30, an hour later the kickstart wasn’t there so I had called them. They said they were on their way. It was a 30 min trip MAX and they showed up an hour and 15 minutes later. The cake look like it was melted, on the wording was melting. Not to mention at this point most of our guests had left, and the guests who were still there, had to take their since we had to leave the restaurant soon. When the delivery driver arrived, the cake wasn’t. I kept trying to contact them to see how much longer it was going to be for the cake, because originally they said they were 20, but eventually they stop taking my call. As we cut into the cake, I realized that it wasn’t even the feeling I had ordered. I had ordered raspberry mousse with fresh, and they gave me what I believe was strawberry filling with fresh strawberries. They also never contacted me afterwards. My husband asked the delivery driver for the phone number to the owner, but it appears he gave us a non working number. I had messaged the number I had originally ( I’m not sure if it was the manager maybe?) stating how disappointed I was, and no one responded. I just wanted the perfect day for my daughter’s baptism, it was already off to a rocky start since some family wasn’t able to come last minute due to Covid. I think they forgot about my order, threw something together and delivered it.

NO STARS!!! I decided to order my daughter’s quinceañera cake from this bakery based on the reviews I read. A week before we went in for cake tasting, confirmed the design and chose the cake flavors. The date of the event came (7/30), we were so happy with the cake, design was exactly what my daughter wanted. It was time to cut the cake and this completely changed! The cake was not at all the flavors we had ordered! We ordered red velvet for the bottom layer and chocolate ganache with dulce de leche for the top layer, what we got was vanilla with some type of strawberry filling. We quickly took a picture of the inside and sent the pic along with a message to the phone number we had. No response! I called the next day a few times, no answer and was not able to leave a message. I tried calling a couple more times after that and still nothing. Then my husband tried (8/02) and his call was answered right away, he let the person know what had happened and he was told that they would talk to the owners and call him back. We waited a few days and nothing. We have tried calling from our work phones, we had my sister-in-law call and no answer at all! What kind of business is this?! We got tired of calling and not getting our calls answered. We decided that it was time to go personally to the bakery and get this taken care of. We went in yesterday (8/16) the cleaning/delivery person was there and told us the owners were not there and he supposedly was trying to contact them but he was not getting his call answered. He assured us that he would talk to them and give them our numbers. He also assured us that they would be in the office today and we can walk in around the same time. We just took the drive again, decided to get there a little earlier, we made it there by 4:30p, just in time because they were ready to close. There hours say they close at 6p! There was a different employee (this was the one that we confirmed our cake and flavors with), said he was just a delivery person, we told him the situation and he took down our numbers, he said he would talk to the person that hired him, who happened to be the person we talked to yesterday! He also said he would tell the owners! We paid over $300 for this cake, did not receive what we ordered and no one wants to take responsibility! This is very bad service! Now to wait some more and see if someone actually reaches out to us. 11/20- almost 4 months later and still nothing!!!

My old cakes use to just get ordered from Meijer but after a few disappointments I had to switch. My first time going to professional bakery, at first when I got there was just odd cause I had gone on a closed day but it was opened which got explained by a young man who was very polite & still helped explain how I could put in a cake order. Luckily I left my Info because I did forget to reach out to them. They kindly reached out to me via text an asked about at first the wrong cake but was able to put in an order, & also send different photos to get different prices & they kindly obliged with not only detail & pricing but letting me know size an how many it could feed. Decided on a sonic cake for my sons Birthday & they did it better than a photo i had sent of the cake I wanted. Not to mention the birthday party was in 98 July heat the cake held up Great at an outdoor party. Husband did the pick up & said it was easy & ready to go!! Already placed a few more orders with them so more photos to post soon. First time I’ve been excited to see a cake!! (& yes my example photo had a cut out paper just as they did, that was not a cheap knock off on there part)

great service and cake had a specialty cake made for my husband called 10 bakeries all of them rejected but they accepted drove 2 hours to pick up and made this come back home for my husband special I appreciate them very much. Very upset they don't get the credit they deserve but their decorator really has a lot of talent for such a young age. thank you Primavera Cakes 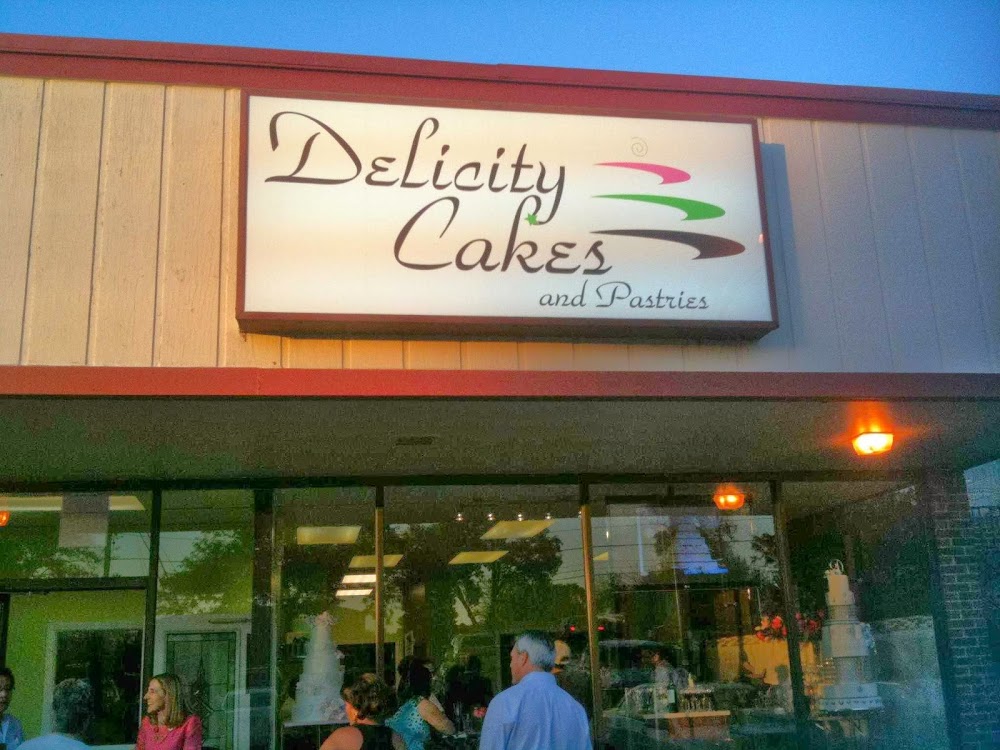