About Center of Attention Events

Producing innovative events for celebrities and brands alike, Michele Fox Gott, is the creative behind Center of Attention Events. For over two decades, Michele has been orchestrating global trendsetting events. Her career launched live on MTV's New Year's Eve Special featuring Sharon Osbourne's 50th Birthday party which included a wedding renewal. For this she won The Special Event Gala Award for best event produced for a private individual budget.

Her success has continually been featured around the globe including the wedding renewals of Sharon and Ozzy on MTV and Snoop Dogg and Shante on his E! television series, Snoop Dogg's Fatherhood. She produced Rob Dyrdek's sister's wedding on Fantasy Factory where Rob was the minister. Then on Niecy's Nash's Wedding Bash, a two hour TLC special that aired during sweeps week, she was one of the main stars as the cameras followed her during the wedding planning process.

Michelle is absolutely the best and knows everything about all things events...down to every last detail. She really wants to see her clients happy and has so much experience, knowledge, and so many connections. You will have an amazing, memorable event if you hire her and her team.

I had the pleasure of working with Michele and her team to plan and execute my Wedding in 10 months. From beginning to end, the entire experience was great. Michele picked up her phone every time I called and immediately responded back to all emails. She showed great industry insight, was able to connect me with vendors to find good pricing on services, and on the day of the wedding she made it so I didn't have to think about a thing. We would work with Center of Attention Events again in a heartbeat!

Nobody does events like Michelle. Having partnered with her through my different restaurants, I can tell you Michele throws a party like no other. From small events to huge parties, she will make your event memorable. I still recall some of the events we worked on together. A true industry leader Michelle is a memory maker.

I tried to plan my wedding on my own but what a disaster. I was a nervous wreck. I was spending money on things out of fear. I had not idea what I was doing. I am so thankful that I hired Center of Attention Events. Michele was a Godsend. She was there when I needed her and didn't bother me or make me feel panicked with little questions. She understood my vision the first time we met. On the day of the wedding, she let me enjoy my time with my family. I was able to enjoy myself. I strongly recommend Michele, her years of experience shined.

They do a really wonderful job, they make your dream come true. And Michele is really amazing. 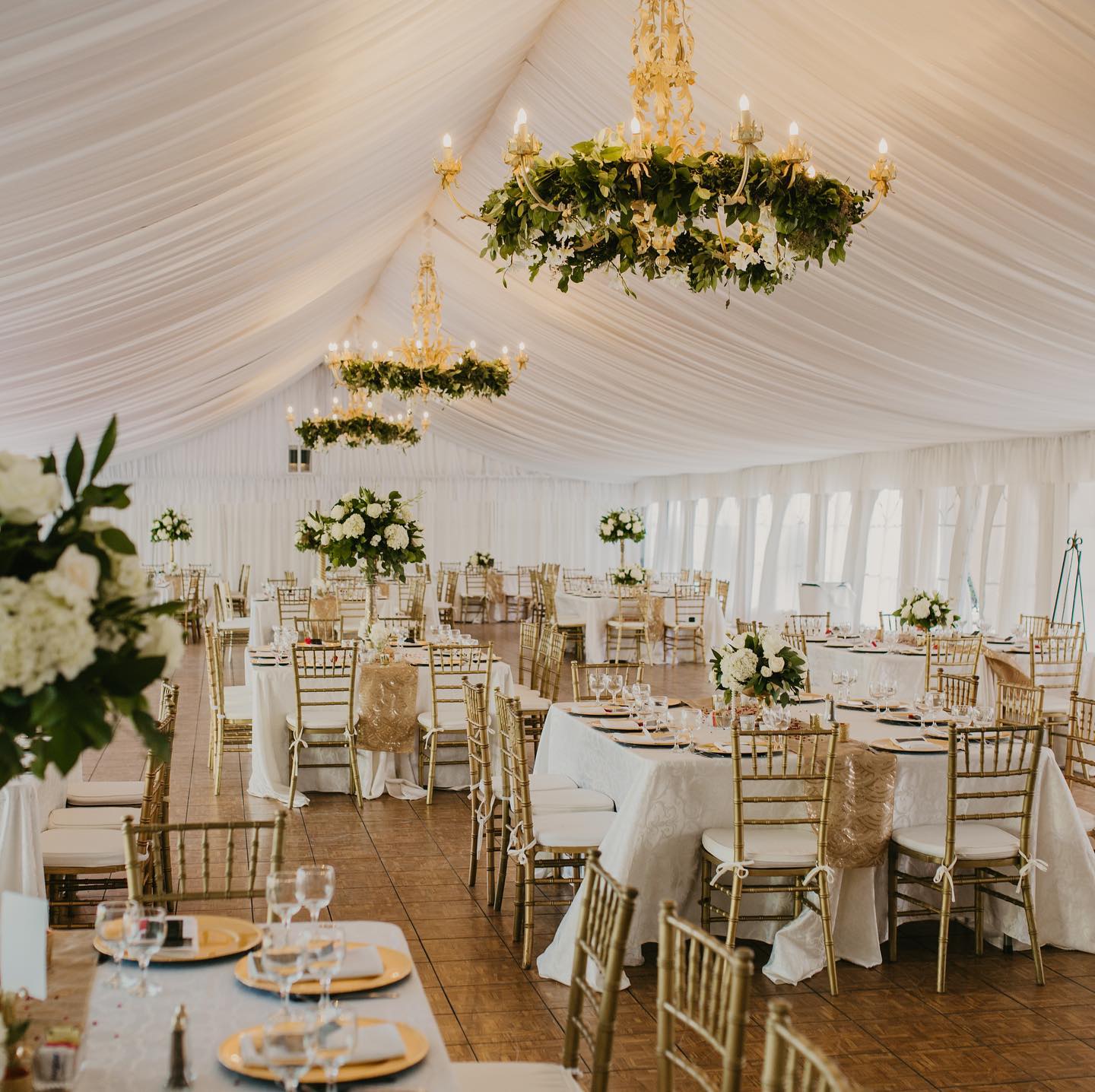